On Wednesday I made marmalade. It's a day-long job, but I didn't have much else on the agenda. Besides, there is something very appealing about the sort of gentle, constant labour that attending a pot of jam requires. 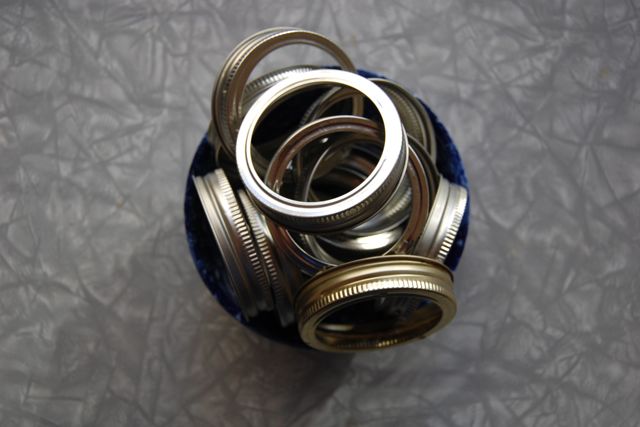 With sun streaming through the windows I set about juicing, slicing, mixing and boiling. Hours later the house was perfumed with citrus and I had fourteen jars of jam. 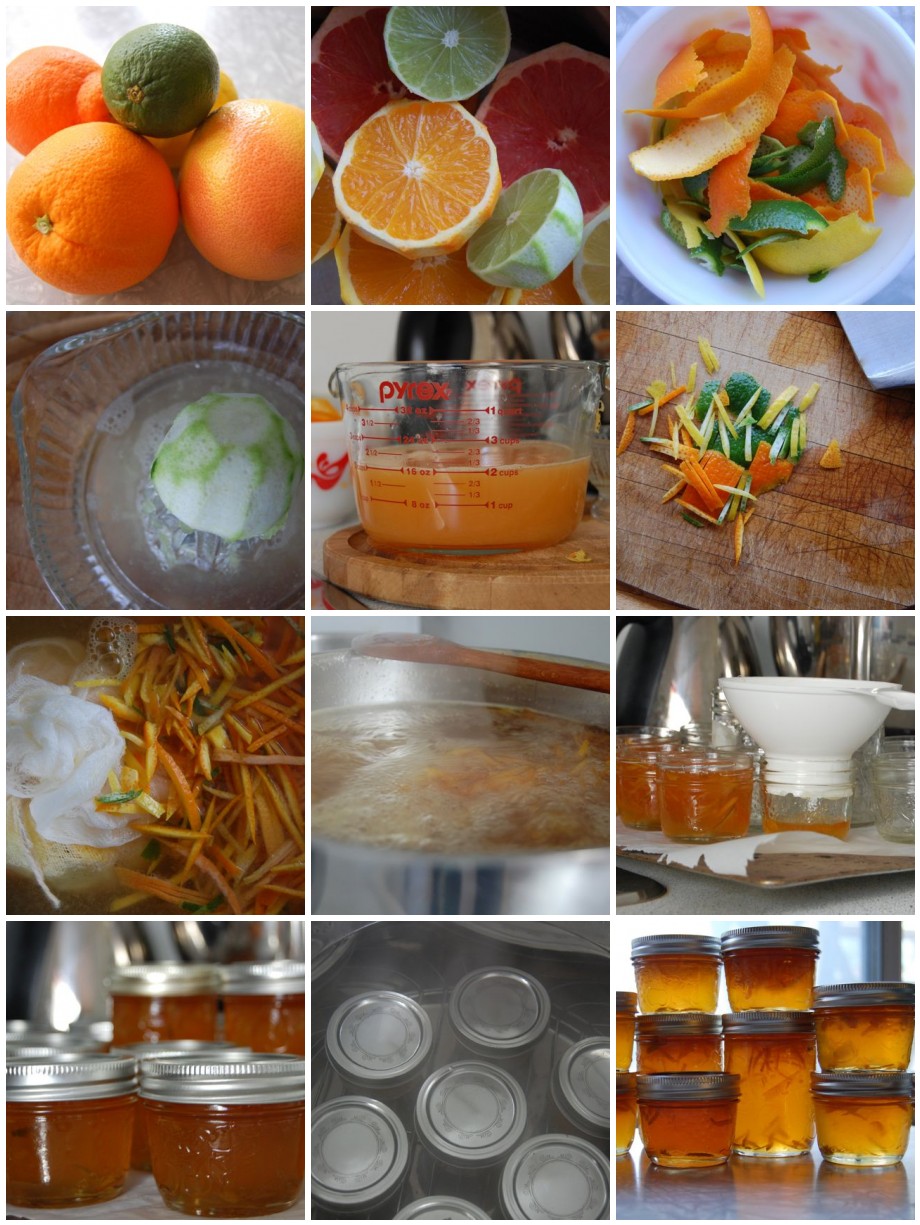 I set the jars in a pyramid on the kitchen table to cool, and the next morning I enjoyed the way they glowed, backlit by the sun. I've been enjoying toast with marmalade for breakfast, and I've really been enjoying giving the jars away. A little bit of bottled sunshine goes a long way in the middle of a blizzard. 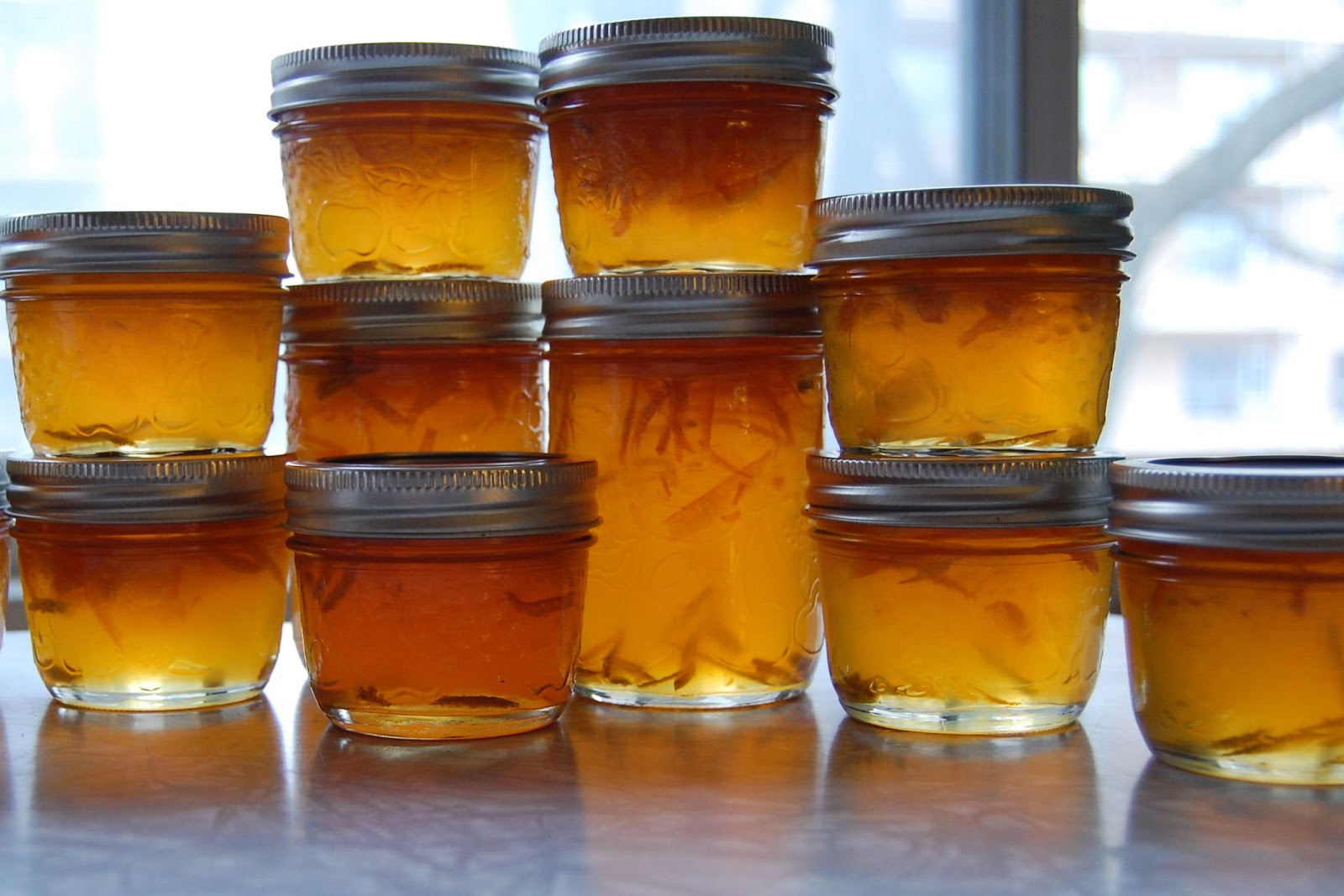 (Recipe: Five-Fruit Marmalade. In my experience, boiling down the fruit and sugar mixture takes closer to 25 minutes than 12.)
Posted by Austen at 9:45 AM

Email ThisBlogThis!Share to TwitterShare to FacebookShare to Pinterest
Labels: handmade life, in the kitchen