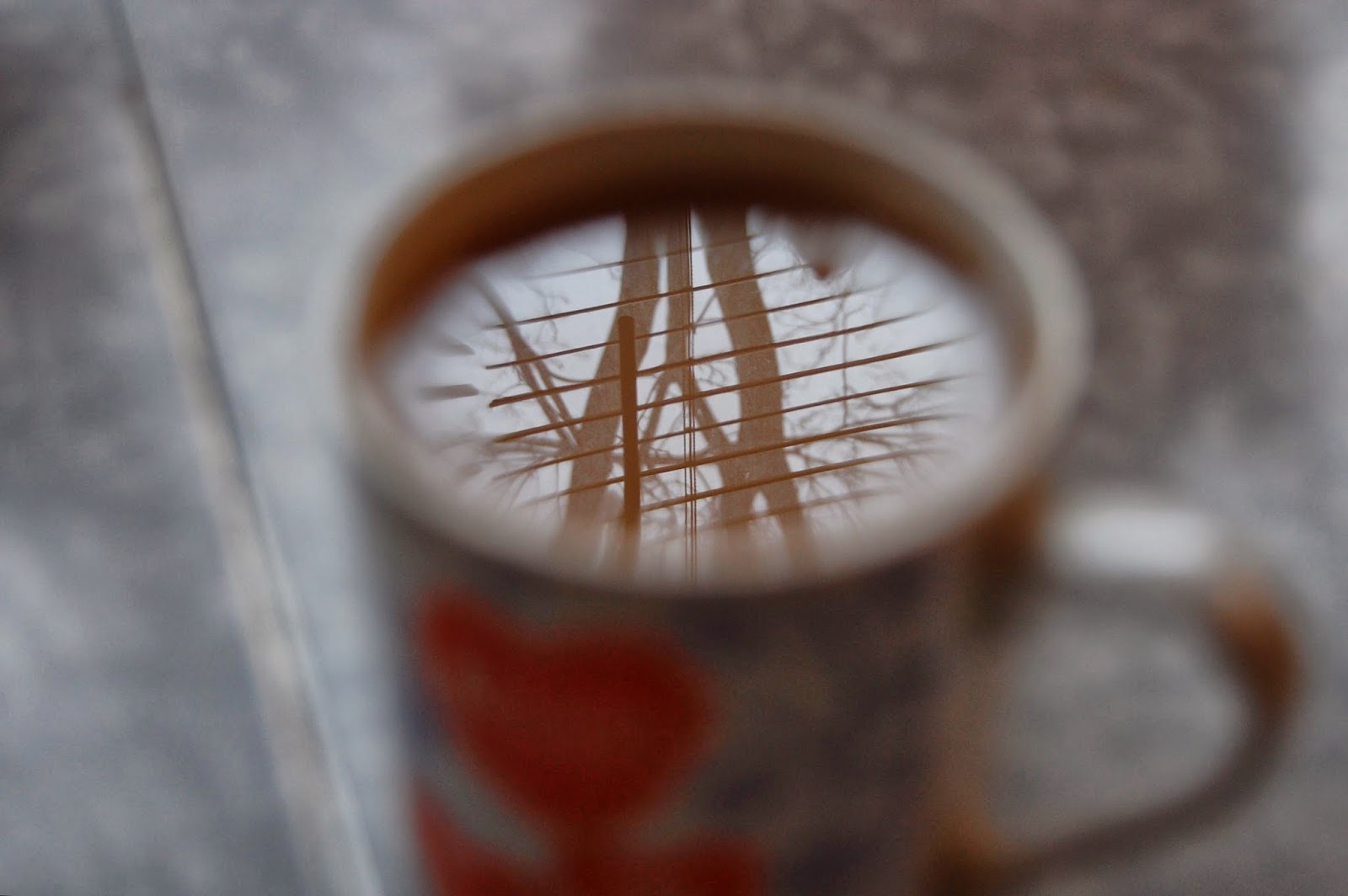 Of all the customers, the dads are the funniest. They walk through the door of the yarn store with the same tentativeness that other people show climbing aboard a boat for the first time. They're unsure of their footing, out of their element, suffering from sensory overload, surrounded by unfamiliar colours and textures. They don't know the vocabulary and they aren't sure where to put their hands. There is so much to see and touch but they aren't sure what the tools do. They are wary of being out of their depth. 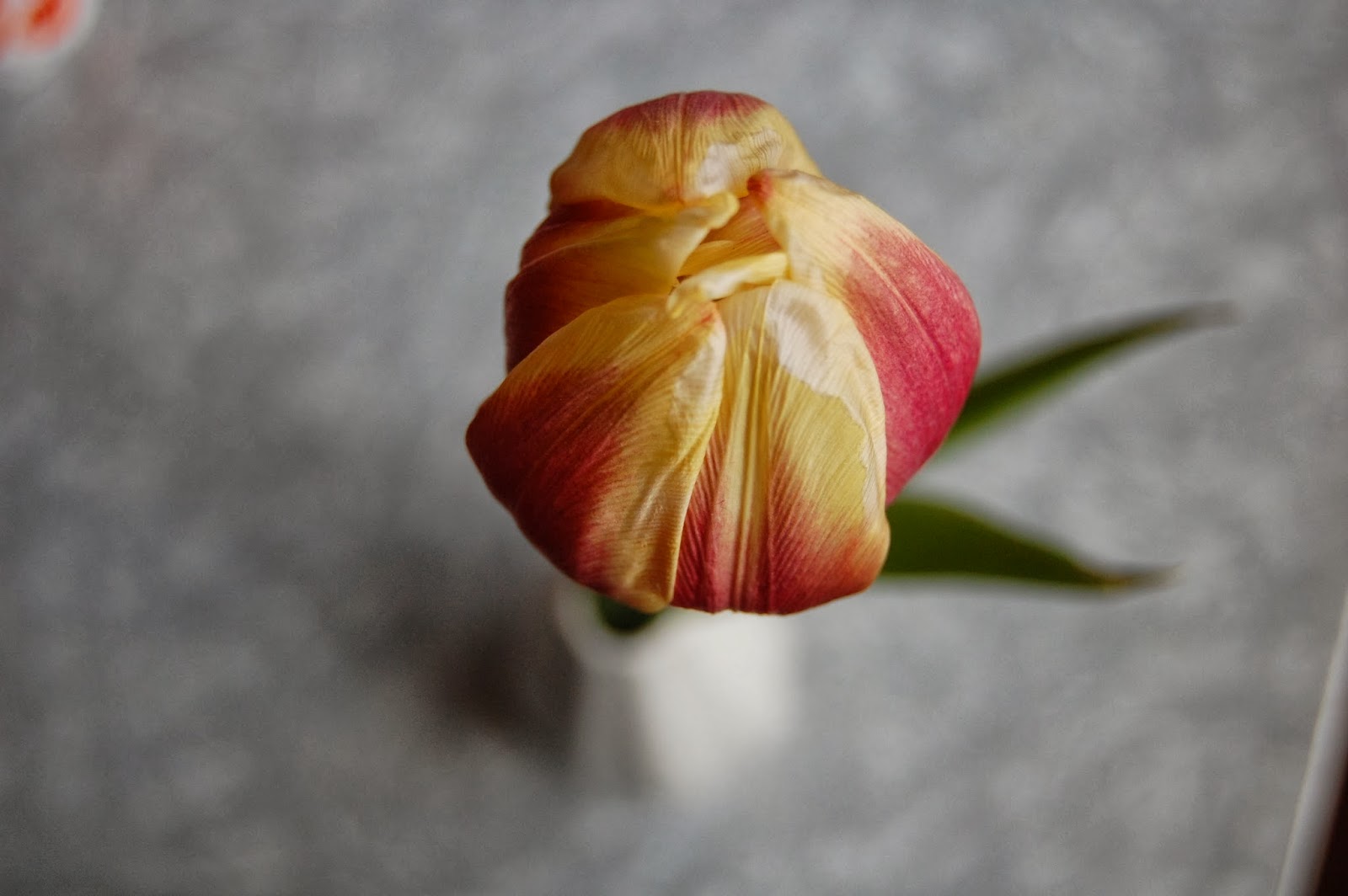 I know how they feel. Twice a year I make a pilgrimage to one of Toronto's hobby shops to buy my dad a gift certificate. It's way out in the east end, far from my own neighbourhood; an unfamiliar landscape. I spend my weekends in a store surrounded by soft, colourful yarn – a veritable rainbow on every wall – but in the hobby shop, fluorescent lights reflect off shining linoleum floors, and the aisles are lined with utilitarian shelves in gunmetal grey. The shelves are stocked with boxes in shades of brown and green, dun and khaki, mud and dust and camouflage. When I walk into that world, I can feel the rocking of a boat on unfamiliar waters.

I don't mess around. I walk straight up to the counter, wait until the clerk is finished wondering if I'm about to ask for directions to the subway, then plunk down my debit card and walk out with a gift certificate in record time. On the way home I examine my purchase: a slip of buff card stock, gold embossed printing, my own handwriting in goopy blue ink from a dubious ballpoint pen, my penmanship crabbed from too much time clutching knitting needles. A passport to a parallel universe. 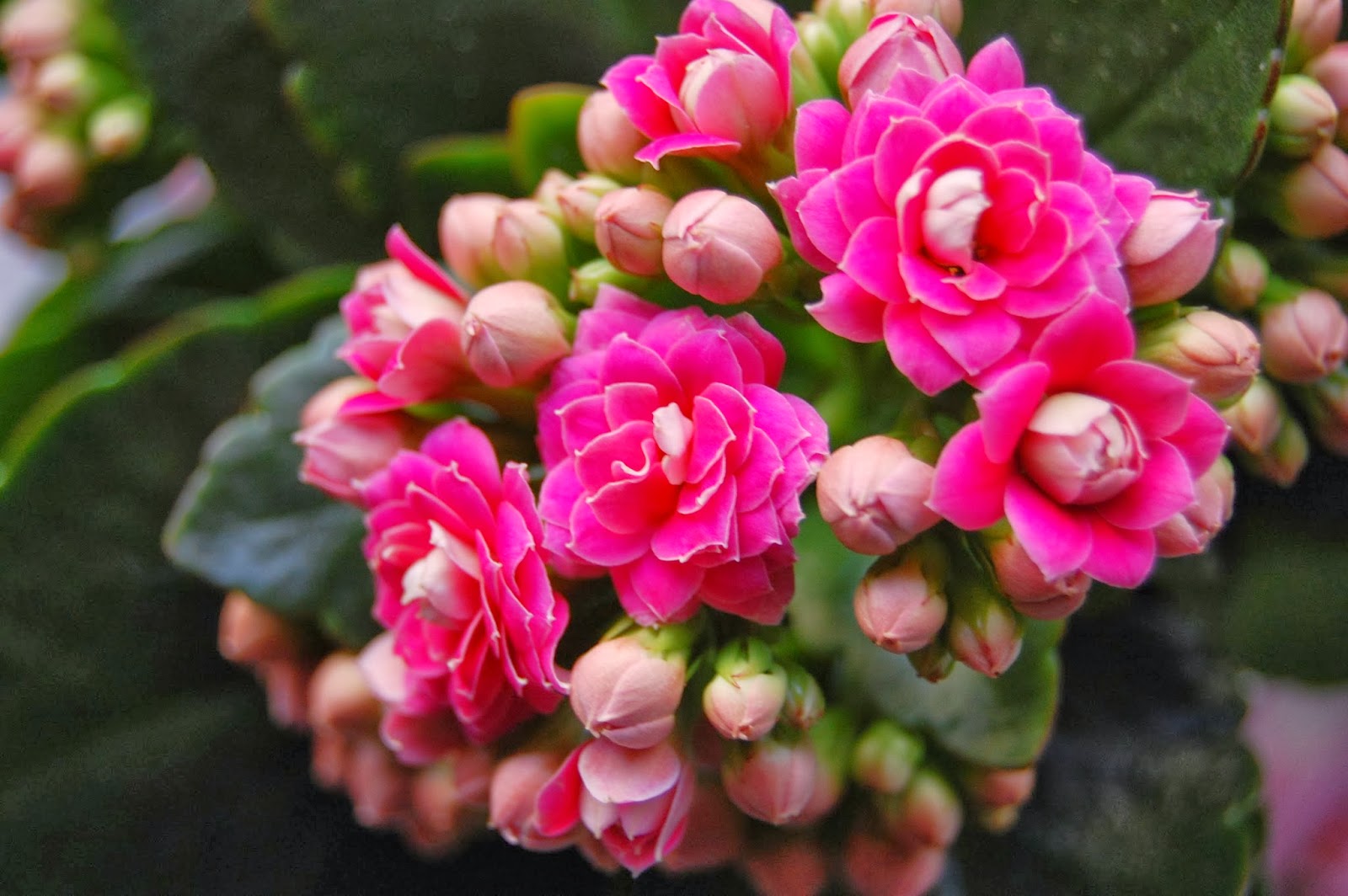 This weekend we saw more dads than usual. There was a long-suffering father there to buy yarn for himself at the behest of his sock-knitting daughter ("Do you have anything that she could use to make me support hose?") and fathers who were there to replace the flimsy hooks that came with their daughters' rainbow looms, the ones that barely make it out of the package before snapping. ("It's a hook thing, with elastics?") There was a man in search of a gift certificate. (I always smile at the gift-certificate buyers, my kindred spirits). There was the dad whose patience is rewarded with peanut butter cookies at the rate of one cookie every half hour. And there was Mr. Parallel Universe.

"Look at this!" he said, walking through the door. "Look at all this colour! Look at all these people! Look at all this stuff!" He gestured widely, talking to anyone; talking to everyone. His young daughter was engrossed in choosing between three shades of pink; he was engrossed in amateur sociology. He leaned in close to examine what people were working on in the knitting circle; he took in the wall of knitting needles and the racks of notions. "I had no idea," he exclaimed. "This feels just like when I first took her to riding lessons, and realized there are people who spend their whole lives taking care of horses. Imagine that! Horses! They live on farms! Can you imagine?"

We nodded, imagined, smiled. Someone ventured the idea that there are all sorts of communities we never see, all sorts of people connected to all sorts of interests we've only ever considered in passing, if at all.

"Parallel universes!" he said. "Horse lovers and knitters and golfers and..." He could have kept going (fly-fishermen! certified accountants! balloon artists!) but his daughter, choice made, interrupted. On the way out the door he thanked us for sharing our strange, colourful little universe with him. 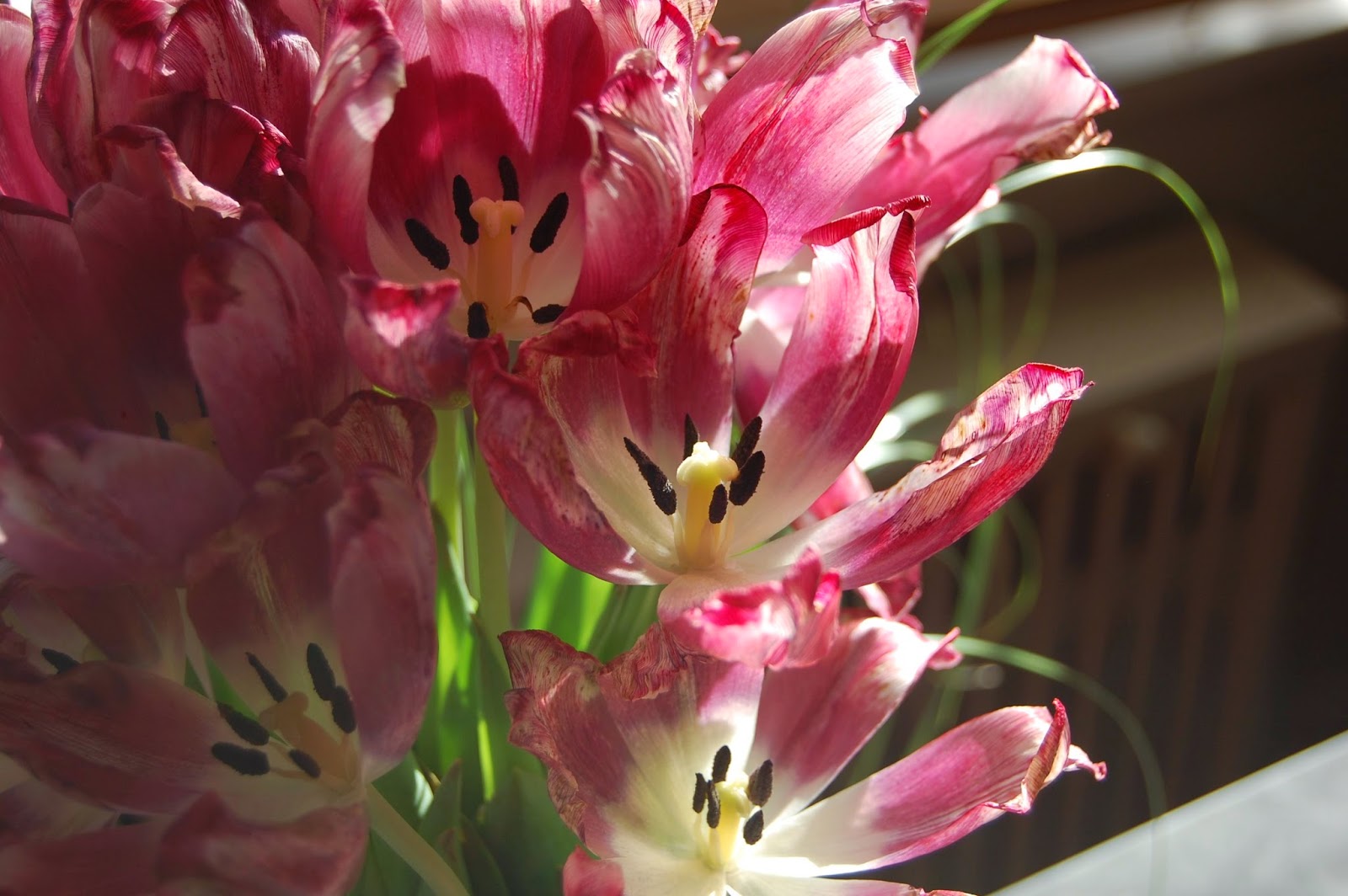 We laughed about it later, but his words echoed as I made my way home at the end of the day, packed into a subway train cheek-by-jowl with 1,500 people each headed somewhere different. Sometimes living in Toronto feels like being locked into a series of parallel universes, and sometimes it feels like being wrapped up in a ball of rubber bands.

My universe is feeling a bit constrained these days. Everything seems old, dirty and over-familiar; the parallel universes so close and yet impenetrable. As the snow continues to fall, I'm daydreaming of the summer, when I'll head east once more and find myself by the sea. I'm ready for some unfamiliar waters.
Posted by Austen at 9:51 PM