A taste of spring

There's still a week until spring arrives officially, but there are hints of what's to come in the puddles on the sidewalk and the sudden cacophony of early morning birdsong. The sparrows don't know anything about Daylight Savings Time.

As I travelled down the QEW on Sunday, the late-afternoon sun made the orchards glow pink. Small patches of snow were still visible among the trees on the escarpment, but it's nothing like the great drifts of white that were there the last time I drove by. Soon it will all be covered in a haze of green.

We went to the nursery yesterday – opening day, all the plants lined up and ready to go. Hydrangea and lilies and the first tiny herbs, straining toward the sun. 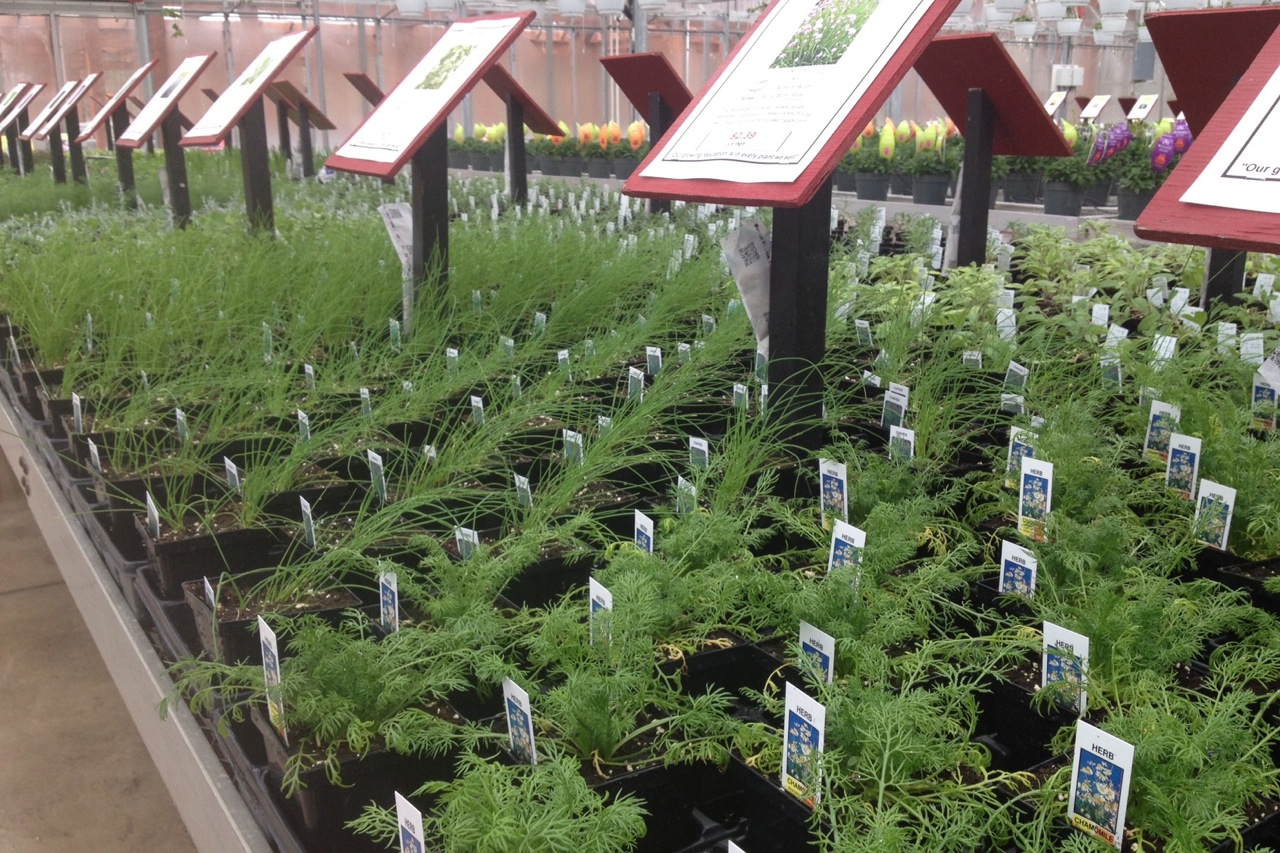 Inside the greenhouse it was easy to forget the sun had retreated back behind a curtain of clouds. It was warm and humid and it smelled of damp earth. We wandered the aisles and rubbed leaves between our fingers for that brief hint of spice: basil, thyme, golden oregano. 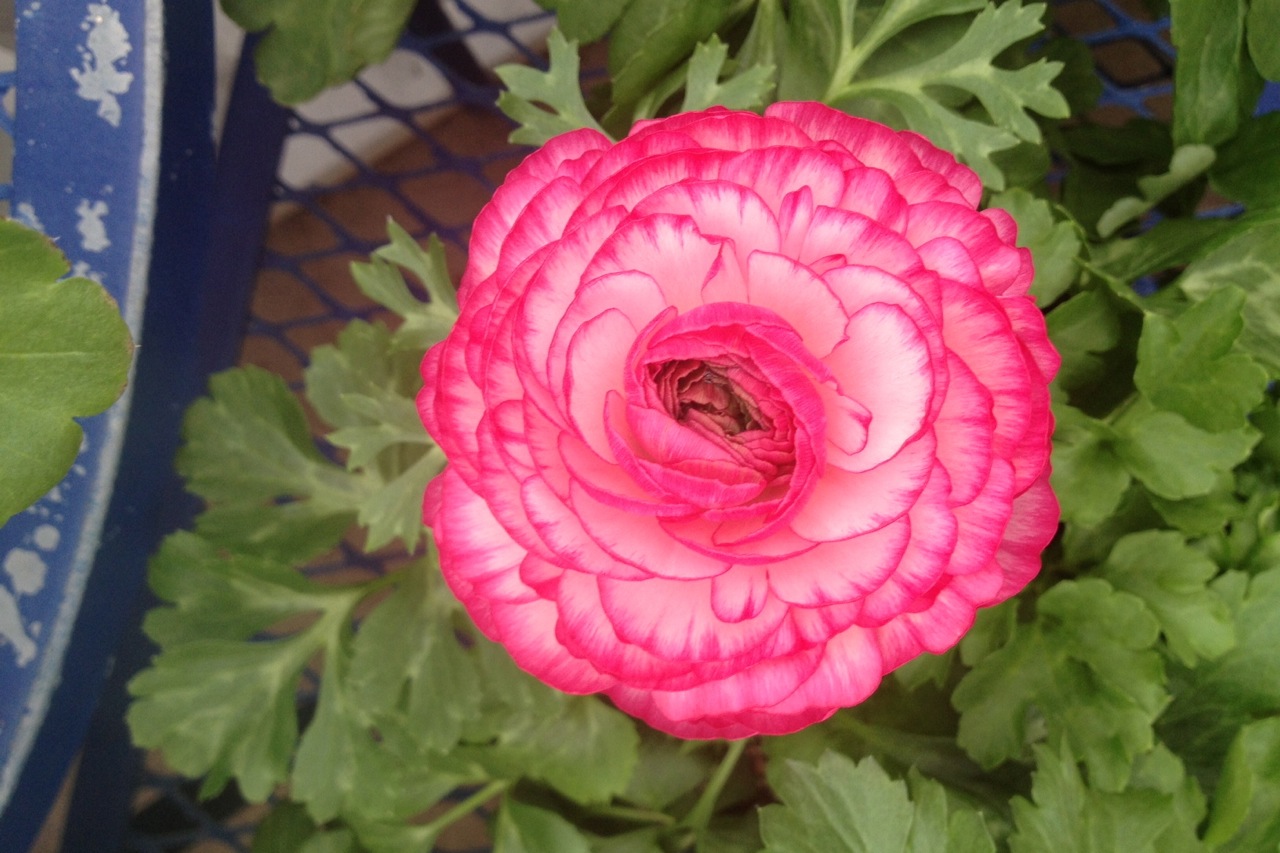 The ranunculus were showing off, all pinks and purples and oranges. I bought some to take home – a change from the bouquet of supermarket tulips that were dropping petals everywhere as I left the house. 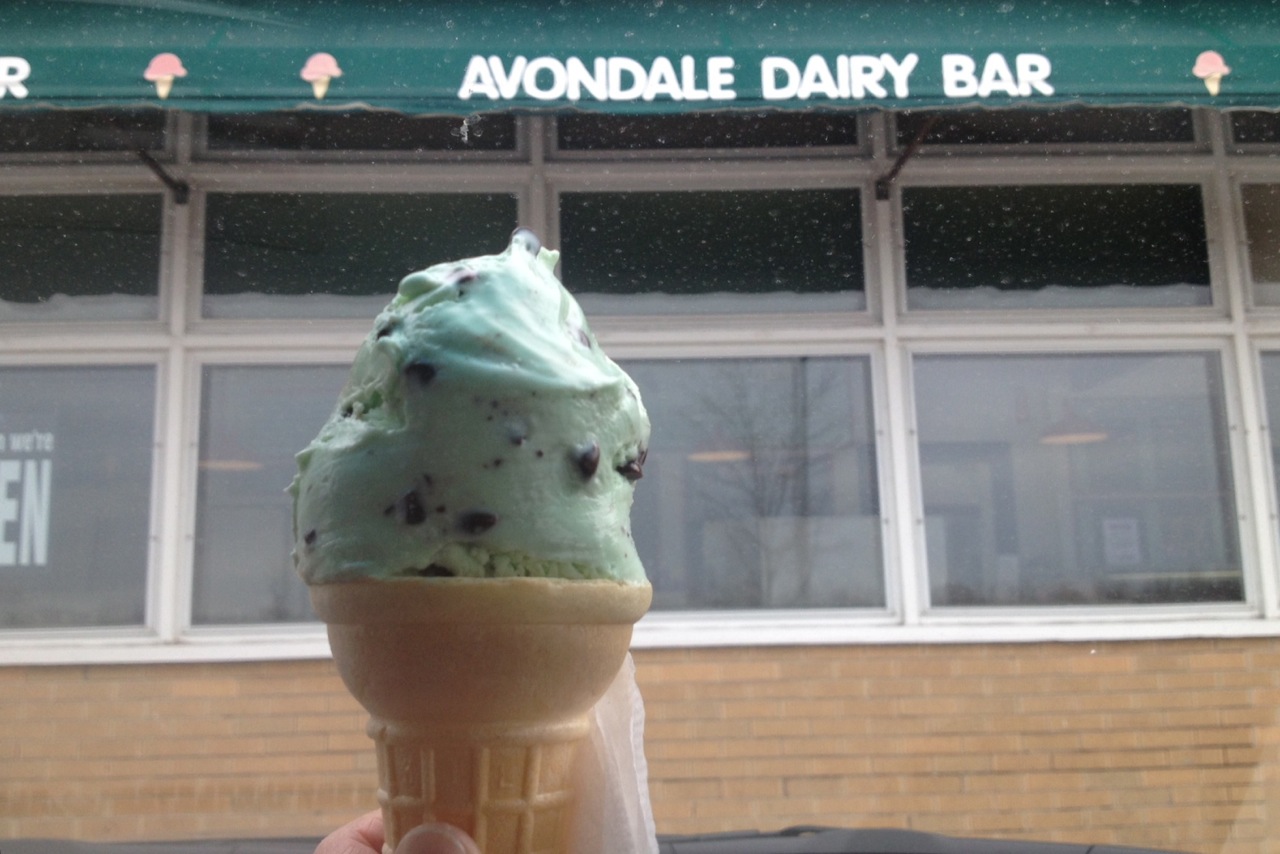 After the nursery: ice cream. The dairy bar up the road is a neighbourhood institution. We had our first cone of the year there yesterday, sitting in the parking lot while the wind buffeted the car. It was the best ice cream I've ever had. It always is.

Now, home again, a flower on the table and spring in the air. I like it.
Posted by Austen at 10:33 AM