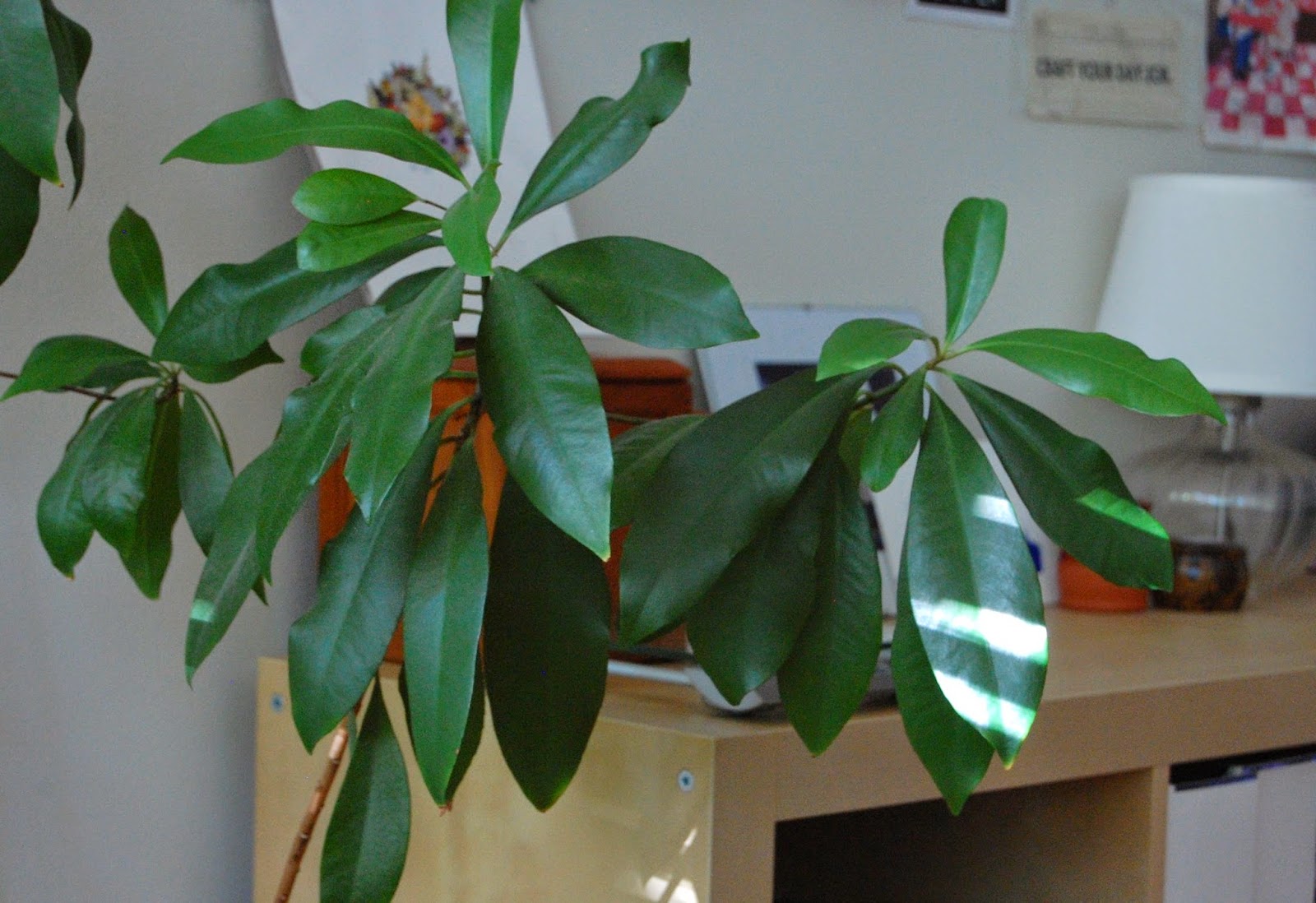 Remember those summer nights ten years ago? If I wasn't staying in town, I'd pack my bag on Thursday night so that I could take off for the city as soon as Friday's work was over. Pop out at lunch to cash my paycheque and fill the gas tank, buy a pack of gum for the drive and ensure I had change for the bridge.

(Change for the bridge: seventy-five cents, all quarters. Once I tossed a mitt-full of nickels and dimes at the automated toll booth and watched in dismay as they ricocheted off the basket and onto the road, and I had to scrabble for change under the car as people behind me honked. After that, always three quarters, no small change.)

Partway through that summer I moved to the city and settled into a different routine. That summer – a time in-between – was a day of long, sunny days, not too hot, not too cold, with wide blue skies and all the time in the world. I lived in a tiny apartment at the top of an old house, with a little back deck way up in the trees. (And mice, too, though I didn't discover that till much later.)

What did we do on those summer nights? I remember watching a lot of Frisbee games and spending a lot of time strolling along the boardwalk eating gelato, pretending to be somewhere more exotic. Sometimes they'd be showing a movie on the wide white back wall of Pier 21 – we sat on the boardwalk watching Jaws as the water lapped the pilings beneath us. We walked to the corner store every other night or so to buy popsicles then took the long way home, crunching the ice between our teeth, the sticky juices dripping down our hands. I was reading A Suitable Boy, very slowly, a page or three a night. I sat out on the deck and watched the stars come out.

Saturday mornings (not very early) we'd convene at the farmer's market and line up for coffee, first, then bread. I always got a tiny coffee and an enormous pain aux raisins. (Priorities.) The produce arrived too slowly for my Upper Canadian sensibilities – strawberries didn't surface till July, peaches at the end of August. It was an endless sense of waiting for a harvest that never quite lived up to my expectations. (You can take a girl out of the Golden Horseshoe...)

Even so, we feasted. We were several small households but we ate together often – sometimes several nights in a row, at one house or another. Lobster, once, on a dining room table covered in newspaper, with soft white rolls, tomato slices and potato salad. Indian food, another time. Enormous racks of spare ribs, home-made fried chicken, pizza, arugula salads dripping with olive oil. Corn on the cob. Giant plates of vegetables with big bowls of baba ganoush. Cherry clafoutis. Peach cobbler. We used to carry the kitchen table out onto the deck, angling it through the door, and sit outside long after dark, lit only by candles in tiny blue votives. We ate chocolate cake sprawled in the grass at the park. Ice cream cones from the shack at Point Pleasant, eaten while eavesdropping on the Shakespeare performance du jour.

And oh, we drank. Dark and stormys all around – rum and ginger beer – the recipe a souvenir from a work trip to Bermuda. Cold beer: Sleeman's cream ale and McAuslan's apricot wheat ale, growlers from Propeller. Bottles of wine, some better than others. I always had ice in the fridge and a bottle of rum in the pantry in those days. There was a new Joel Plaskett song on the radio and a blues club waiting for us downtown. (And time to sleep in the next morning.)

Another time, another world. Tonight, ten years later and half a country away, I went out and spent the evening with friends: pizza in the backyard, then a peewee soccer game (well, "game"), then back on the commuter train and heading home by 9. Around me the twentysomethings were getting ready for a night out – calling their friends, snapping chewing gum, shimmying into club clothes, primping and preening in the windows that had been made mirrors by the night. As we got closer to Union Station, they pulled out their wallets and counted out coins for subway fare. Three loonies, no small change.
Posted by Austen at 12:15 AM

Email ThisBlogThis!Share to TwitterShare to FacebookShare to Pinterest
Labels: stories