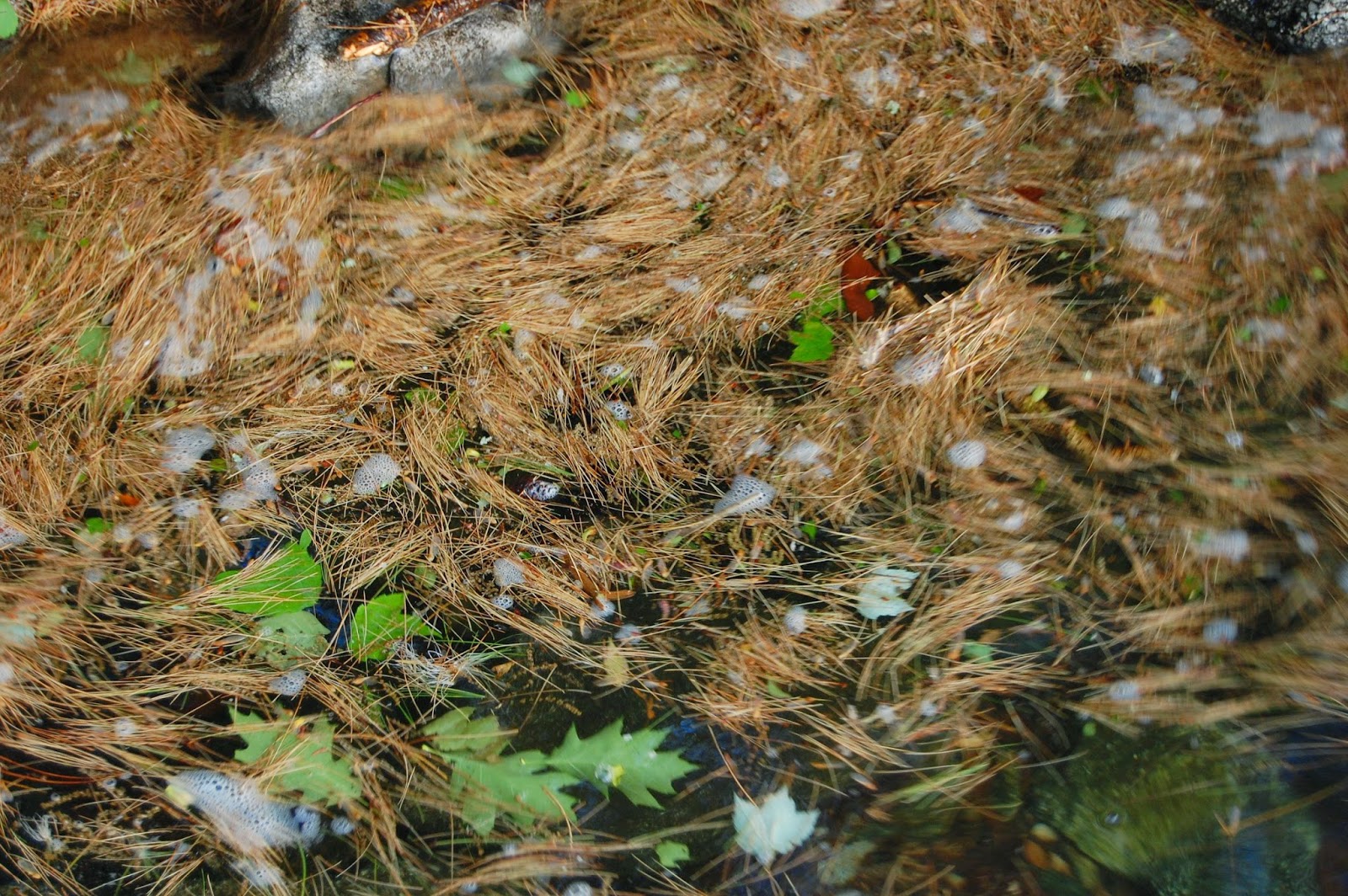 A long time ago, back when I lived near the ocean, someone I knew and cared for used to check in with me with five words: "Calm seas or choppy waters?"

I haven't heard that in a long time, but I thought of it today. As I listened to the news this afternoon, all I could envision were big slate-coloured waves under a gunmetal-grey sky, rolling relentlessly ashore, booming and crashing on a beach, foam gathering at the based of jagged rocks and spray filling the air. And all I could think was: not again.

Way back when I was living by the sea, everything was new. I was living on my own for the first time, working at my first real job, driving my first car. Everything felt so exciting—but it also felt so unreal, so dangerous. It was not that long after 9/11 and the American army was rolling toward Iraq. The world was on tenterhooks, and in the back of my mind was a whisper—like the first bit of breeze before a howling gale—that told me everything could come crashing down at a moment's notice.

It was too scary. In between newscasts we turned our backs on the world. We ate and drank, talked in metaphors; stayed out late at night, watching the stars from the beach while the tide rolled in.

Time passed. I moved: once, twice, half a dozen times. I changed jobs. I changed provinces. People came and went from my life and I from theirs. I sought calm seas. But out there, the gales keep raging: ground incursions roll on, planes fall out of the skies. The whisper is still there, but I don't listen any more. The part of me that used to be horrified and enraged is just weary: Another war? Another?

It's hard not to shut down completely, but being present and paying attention is important. I'm lucky to live where I live, in a place where I have food, water and electricity, where my family is safe and the most major inconvenience in my day was a 3-minute subway delay. The least I can do is bear witness.

I'm also trying to remember two things. First, the idea that we might not be able to do great things, but we can do small things with great love—or at least a little bit more kindness than usual. Second, the idea that it's darkest before the dawn. (Because a little bit of banjo helps almost everything.)

I wish you calm seas and a starry, cloudless night.
Posted by Austen at 11:17 PM

Email ThisBlogThis!Share to TwitterShare to FacebookShare to Pinterest
Labels: thinking